Did you know the UK is the only country whose attendance at sports events is greater than its population? Fact. In 2019 UK sport was enjoyed live by 75.1M people… wow!

So in a year of lockdown, and invisible competition, why have we chosen to sponsor a new elite women’s cycling team?

Well, it’s simple, there is light at the end of the tunnel… sport is set to boom, and we want to be part of it.

Unlike my house plants, sport thrives in lockdown! We can learn this from our history, football enjoyed an 8m crowd lift post WW2. Goddard & Dobson (2001) Economics of Football

… and if we know competitive cycling events such as the Tour De France attracted in the region of 15million pre-covid-19, to quote D: Reem ‘things can only get better.’

For years the fan base for women’s sport has been building, and even on the eve of lockdown in March 2020, over 86k people turned out to watch Australia beat India in the Women’s T20 World Cup, the highest attendance on record for a women’s sporting fixture in Australia.

When audience attendance grows, so do TV rights, and so does the demand for sponsorship, so if you too are contemplating sponsoring a sports team, my advice…don’t delay.

At Pro-Noctis sport is at our core, we are sports fans when all said and done, and we have been actively involved in supporting teams since our inception in 2014.

We consider ourselves fortunate to have worked alongside riders such as Ed Clancy, Russ Downing, Chris Lawless and Scott Thwaites.

For us, sports sponsorship presents a significant opportunity with immense value, not just to us as a sponsor, but to the teams themselves.

Fulfilling potential through learning and development is part of our DNA, and we like to work closely with a team providing performance coaching for all members.

So yes, whilst we love to be part of the live experience of sports sponsorship, and the buzz it undoubtedly brings. More importantly, we like to be part of the development of the ‘team’, to be part of nurturing a group of individuals so that they can collectively perform to the best of their abilities.

We first heard about this new exciting cycling team, by chance. I popped in for a coffee at the Cycle Chain Newark, a fellow sponsor and was struck by the team’s vision and their goals.

Creating the right environment and removing barriers to performance is so important. The Pro-Noctis, Red Chilli Bikes, Heidi Kjeldsen team captures that ethos, working closely with just 8 riders to nurture their progression.

So to conclude, we like all true sports fans, are loving the return of live sporting action, and this year our eyes will be fixed on the the televised Tour Series, The National Championships, and our riders Jo Tindley, Amy Gornall, Charlotte Berry, Corrine Side, Millie Skinner, Poppy Thompson, Samantha Fawcett and Jenny Powell. 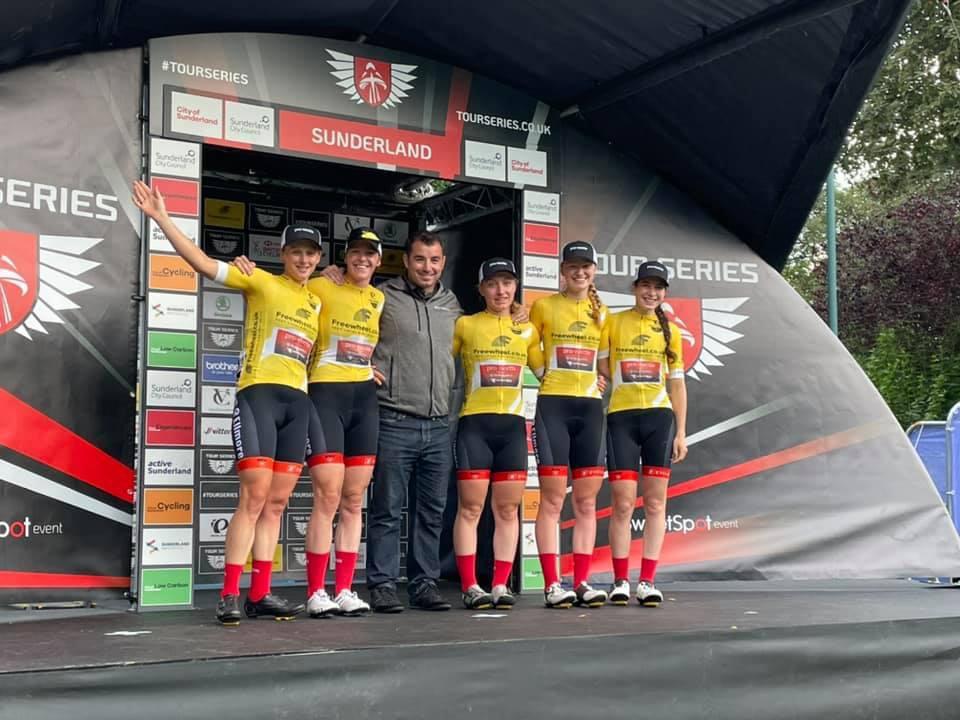 Dare to be different! Dismiss