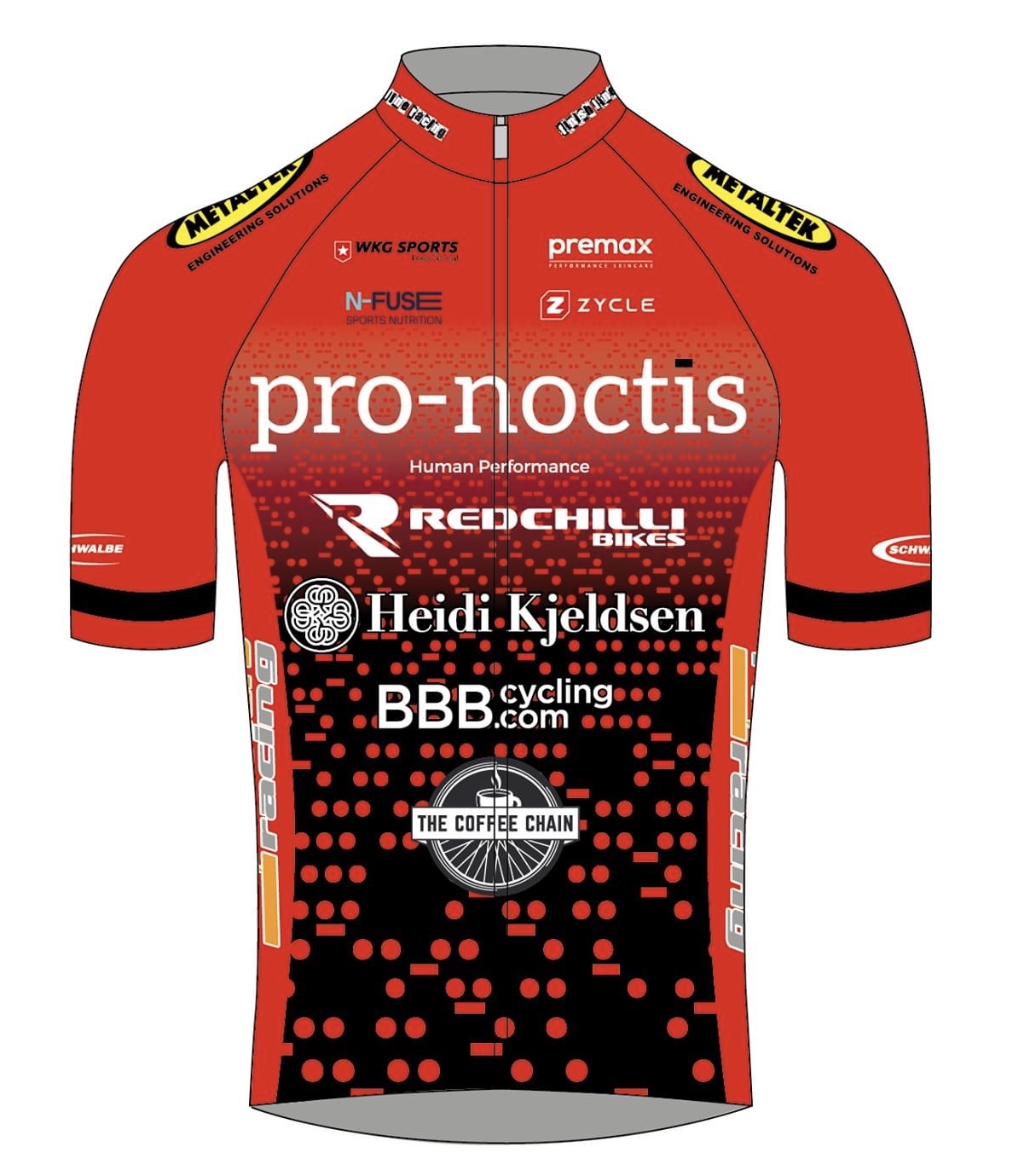 Pro-Noctis Human Performance has agreed to be a headline sponsor of Finishline Racing, an emerging UK based women’s cycling team.

Both organisations recognise the great synergy between their values and the project is an exciting prospect for the 2021 season.

The race team will now be known as: 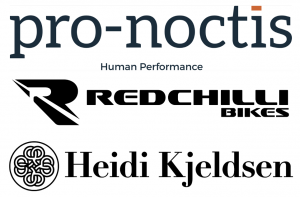 “We are delighted to be involved, our organisation is founded on the principles of development and improvement and the values and approach of this team chimes really well with the DNA of Pro-Noctis. We can’t wait to get started!”

The riders will race all over the European circuit including UK, Ireland & Belgium with a team of 6 highly respected female cyclists.

Rick Lister – Team manager said “When approached by Pro-Noctis regarding sponsorship of our women’s cycling team it was clear that they have the same principles as us regarding development and self-improvement so it was an obvious choice to accept their fantastic offer to sponsor the team. Having previous involvement in the sport with very successful men’s teams and Olympic Champions shows a real commitment to pushing women’s sport forwards, something which can only be good for both our team and the sport as a whole which is why the team will now be known as Pro-Noctis -Redchilli Bikes – Heidi Kjeldsen”

To learn more about elite coaching & mentoring or other Pro-Noctis incentives visit pro-noctis.com 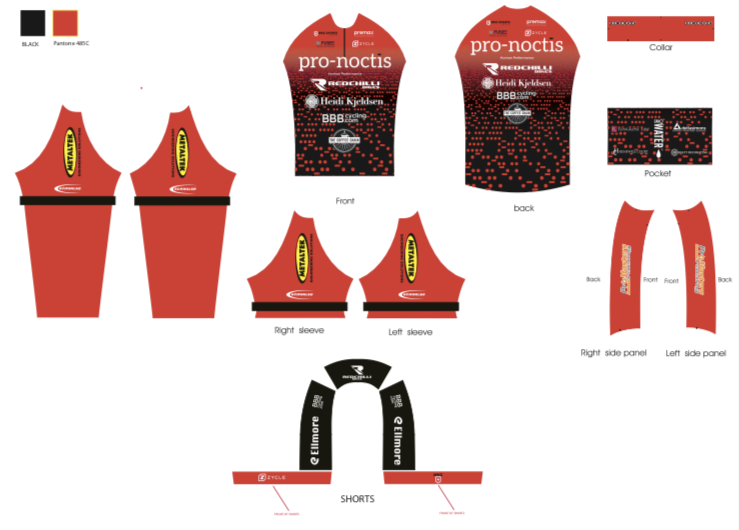 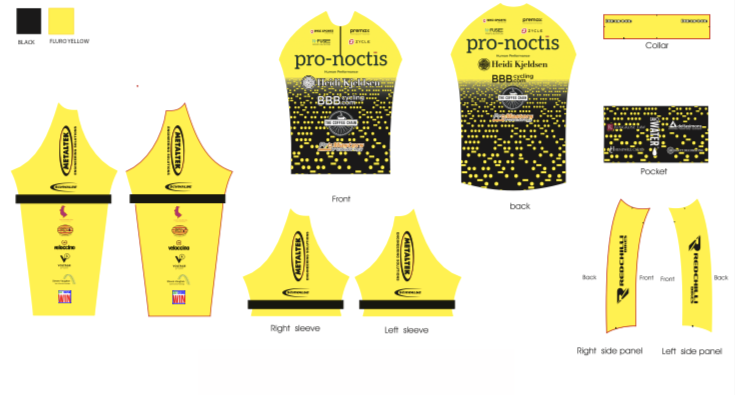 And in case you missed our webinar with Olympic Medallist and World Champion Vicky Holland, here’s the link. Enjoy! 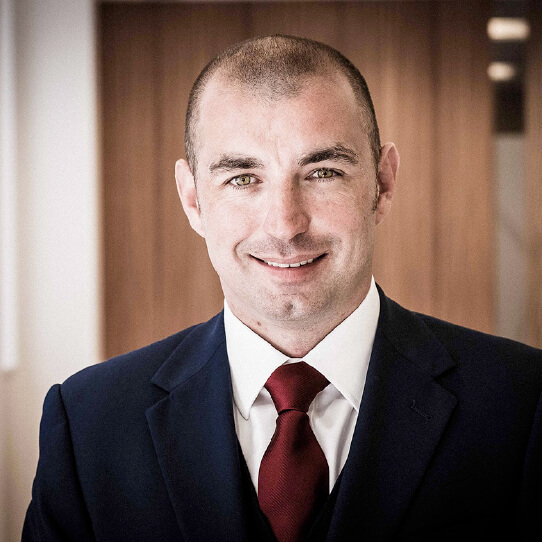