As we emerge from a summer of sporting success, we naturally look back at the winners, those that made us smile, those that amazed us, and those whose love of knitting kept a nation amused for 17 days of summer.

TeamGB’s performance in Tokyo has been hailed as the greatest achievement in British Olympic history, and understandably so. However, the medals are not always the moments that we remember. Behind all the stories of Olympic success are also stories of personal failure, setbacks and injury.

For example; when we watched cyclist Tom Pidcock, collect his gold, little did we know that just 4 months earlier he had broken his collarbone in four places, yet was back on the bike just 6 days later.

Nor did we realise 13-year-old Skateboarding sensation Sky Brown suffered a life-threatening fall from a 15ft ramp whilst training in California just last year.

And as we marvelled at these acts of resilience, we watched Katrina Johnson-Thompson hobble over the line in the 200m, in what signalled the end of her Olympic heptathlon campaign.

For those of you old enough to remember I’m sure you’ll agree this had strong echoes of Derek Redmond (and Dad) in Barcelona 1992, one of Olympics most powerful sporting memories.

These acts of determination, and courage, epitomise the Olympic and Paralympic values, and it is for this reason that I wanted to write this article because when all said and done… it’s not how you fall, but how you get back up that matters.

Much like an athlete is resolutely focused on their goal, so too are businesses. If athletes can find ways to push through the pain and adapt when the world’s media is upon them, we too can develop resilience to succeed.

Athletes are not superhuman, they fail just like we do, yet what makes athletes different, is the fear of failure. Athletes line up to race with the full knowledge they may lose. How many businesses can say that? 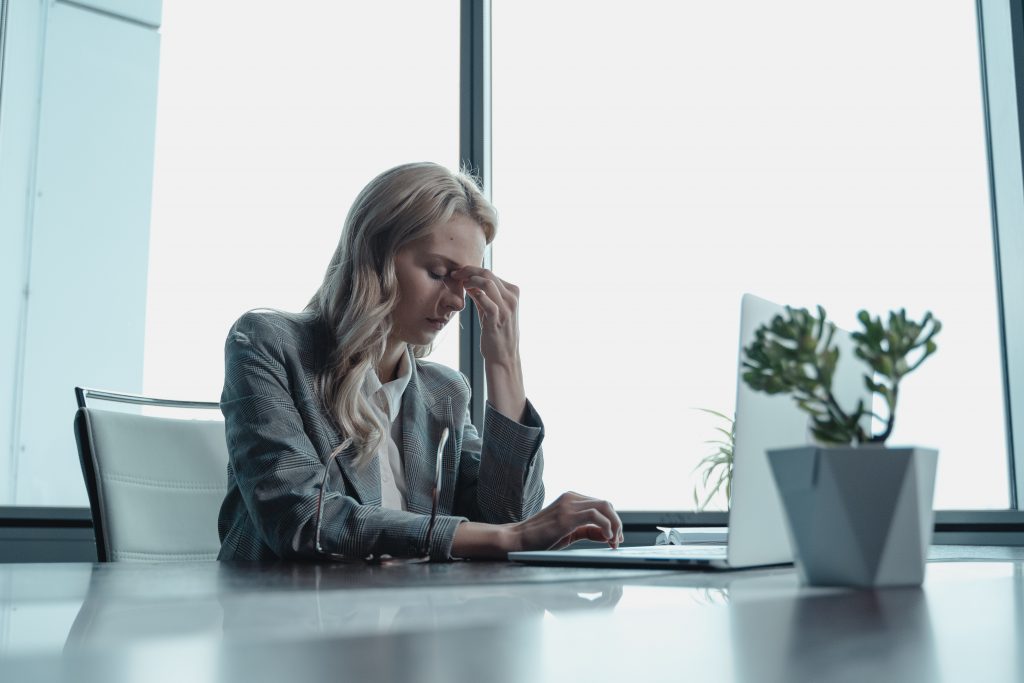 As business leaders we don’t think about failure, it’s not nice, we think about success. However failure is a reality, I’m not saying all businesses are doomed to fail, of course not, but the constantly changing environment in which we work, makes it a reality that not everything will go as planned.

When an athlete picks themselves up from a fall, they show the strength of character, and it is that unwavering focus on the finish line that allows them to take the positives from adversity.

A good example of this was the Wimbledon Final of 2012. Andy Murray lost to Roger Federer, in front of a home crowd, yet just a few weeks later he triumphed over the same opponent to win Olympic Gold. How is this possible?

Surely his confidence would have been in tatters, but no…. Andy saw his defeat as just a building block to his ultimate success 💪.

And if we required any more inspirational stories of resilience, let’s remind ourselves of Eric Moussambani, the first Equatorial Guinea Olympic swimmer, who had only just learned to swim before being plunged (pun intended) into an Olympic pool.

Eric is the record holder for the slowest time in Olympic history, however, his determination to swim for himself and his country, is what stopped him from drowning.

I’m sure you will agree the Olympics and Paralympics regardless of medals are above all else a showcase of dedication, commitment, and resilience.

So what can we learn from these stories of defiance? And how can we bring these into the workplace… well I’m certainly not suggesting we all follow Eric the eel’ and dive in the deep end head first 😂.

Resilience however isn’t a given it’s not something we are born with, it is something that needs to be worked on, and Pro-Noctis Human Performance is here to support you on this journey.

And if you needed any more motivation let’s finish with Wilma Rudolph, the little girl was told she would never walk again.

“Nobody goes undefeated all the time. If you can pick up after a crushing defeat, and go on to win again, you are going to be a champion someday.

Wilma at the height of her career was the fastest woman in the world: 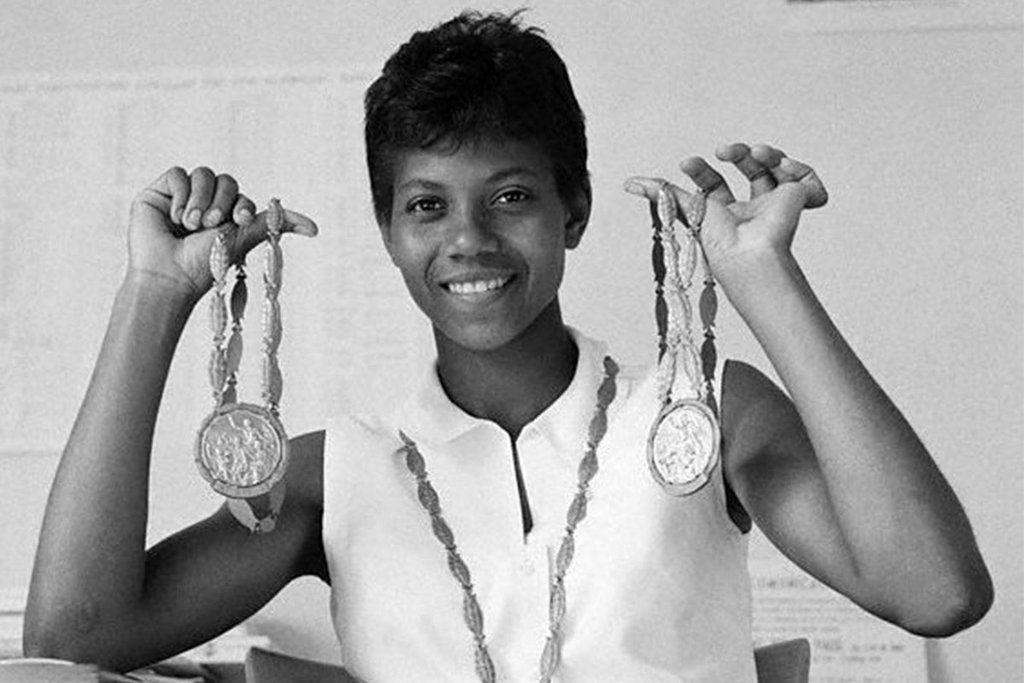 Pro Noctis are personal and professional development specialists that provide a range of courses, coaching programmes and retreats designed to nurture resilience, maximise your productivity and effectiveness and optimise workplace communication and teamwork.

Dare to be different! Dismiss